I first saw the poster in the local Apple store, and I fell in love with it instantly! 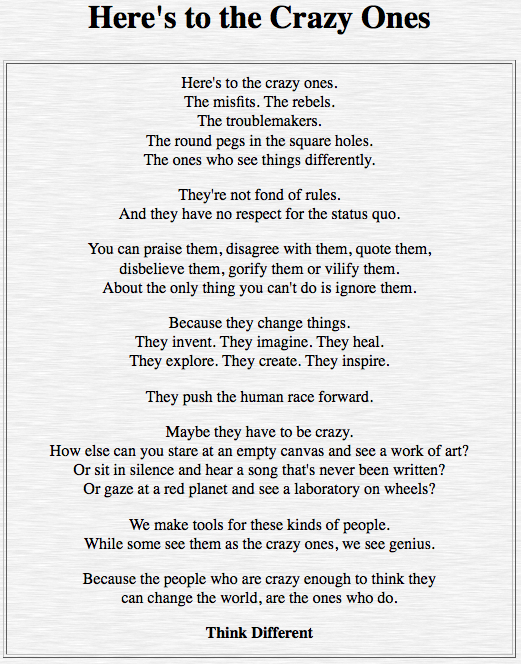 It reminds me of Outliers, by Malcolm Gladwell.

How would I make a difference…? By communicating effectively… via visual communication!

Design, to me, used to be an intuition,… at a moment,…. spontaneous.  I knew I was missing something, but what?

St. Clair’s explanation of Visual Grammar and Visual Principles showed me a new perspective in understanding design. The Visual Space actually has its organization!

The discussion on the left and right hemispheres (note 2) helped me understand why left-brain dominant people sometimes have such difficulties understand the right-brain counterparts.

Gestalt claimed that human beings have the natural ability to organize images based on similarity, proximity and others. And mostly the interpretation can be drawn from personal experience and familiarity.

With these in mind, I am starting to see my surroundings differently now. To start off, my two favorite artists immediately came into focus, Kandinsky (1866-1944) and Mondrian (1872-1944). Their compositions portray a series of emphasis on colors, patterns, repetition, balance, ….. 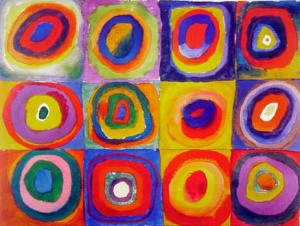 Kandinsky was also an accomplished musician, he used color in a highly theoretical way associating hue with pitch, and saturation with the volume of sound. He even claimed that when he saw color he heard music. 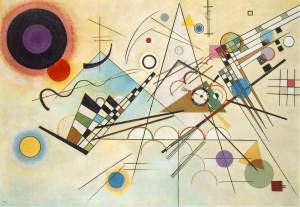 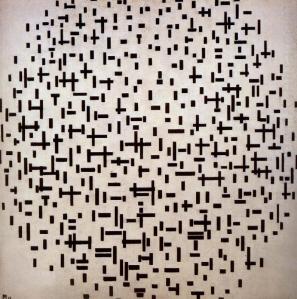 Mondrian believed it is possible that, through horizontal and vertical lines constructed with awareness, but not with calculation, led by high intuition, and brought to harmony and rhythm, these basic forms of beauty, supplemented if necessary by other direct lines or curves, can become a work of art.] 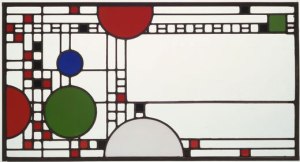 As a teacher of the Chinese Language, I am more reminded of Gardner’s Multiple Intelligences which suggested the natural intelligence of each individual determines how one best learns. It is critically important that my instructional design includes the variety of visual principles to aid my visual communication with the students. Particularly when it comes to explaining the etymology of the characters, I must draw their attention to the visual elements of each characters. Design, as Daniel Pink puts it, is utility enhanced by significance! … and I’ll be on my way to change the world!

The following two video clips explain the significance of understanding the etymology of characters for anyone who may be interested to know a little about Chinese characters.

7 thoughts on “what about design?”